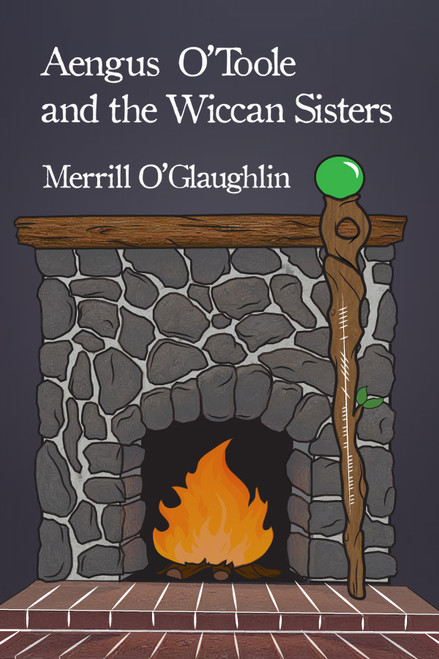 Aengus OToole is a young man who teaches history and mythology at a local university; but thats about the most ordinary of the work he does. Aengus can see magical creatures often hidden from the view of normal folks. Because the magical folks and creatures he sees are aware he can see them, Aengus is often drawn into their troubles with hopes that he can help them in some way. Other times, Aengus is drawn in because some of the normal folk are troubled in some way and are aware of Aengus reputation as a fixer of strange and unexplained troubles.

Aengus decides to apprentice a couple of his mythology students in the field with him, unaware before choosing them that they also possess some untapped magic of their own. Join them as they encounter and join forces with elves, the Fae, Wiccan sisters, and a sweet, shape-shifting pet Pooka named Ailill as they seek to restore balance and harmony to nature after a Voodoo-practicing Bokor comes to town and starts wreaking havoc by raising dead livestock and capturing the townspeoples wills.

Merrill OGlaughlin lives in Laguna Hills, California, with his wife and beloved dogs. Merrill has reinvented himself many times. He served aboard Submarines during the Viet Nam era, became a computer engineer, electrical engineer, a teacher, and then, finally, an author.

Merrill loves riding his Harley Davidson motorcycle so much so that hes said that hes nearly forgotten how to drive a car, and says, I have trouble finding the throttle in a car.