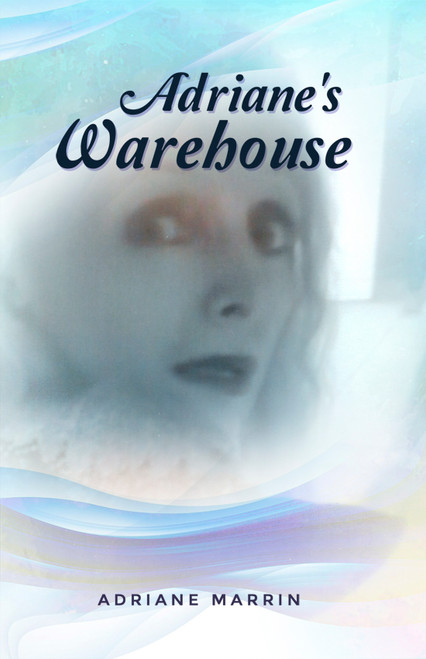 Adriane’s Warehouse is a thrilling story depicting the courage of a young woman, Adriane, set on chasing her dreams after surviving struggles which no one should be forced to endure. Through her bravery, she will learn many life lessons about trust and friendship in this suspenseful tale.

Adriane Marrin is a writer, director, and producer and plays the part of “Adriane” of the Adriane’s Warehouse films: Adriane’s Castle and Adriane’s Truth, which are on IMDB and youtube.com. She has parts in various films and television shows such as Search for Tomorrow, All Good Things, And'ros Target, Wrigley's Gum Commercial, Stardust Memories, and others.