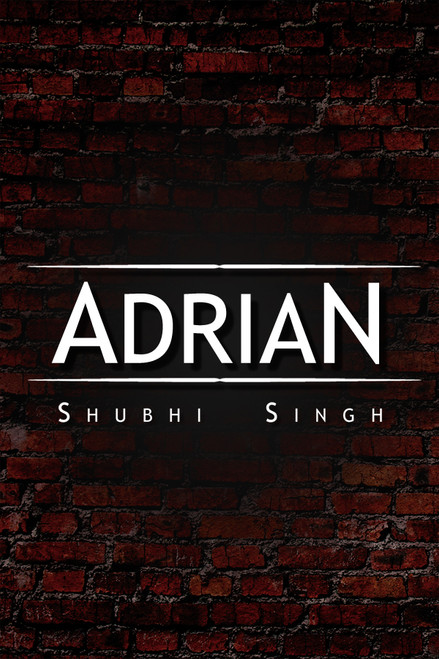 Adrian is an orphaned boy who has the misfortune of being adopted by the Wildes to fill the need for a caretaker in the family's animal business. Although treated kindly by his adoptive father, he is verbally and physically abused by his adoptive mother and his adoptive brother, Dennis. He has no means of defending himself and has chosen not to retaliate from every beating his body has suffered because it might mean more severe punishment for him. Lonely and fragile, he finds comfort and solace in the company of the dogs he is caring for, especially Axle, a black Labrador puppy. He has a good control of the animals, an ability of which he is unaware. He has no way out of his situation until Mrs. Wilde hires a new helper, Saphira, a beautiful twelve-year-old girl who somehow helps in interceding for Adrian by diverting the attention of Dennis in some of the gruesome sessions.

Unknown to Adrian, Saphira has a missionand that is to free him from the clutches of repeated abuse and unlock a mystery of a past he has long forgotten, a past he should try to remember at presentfor in him lies the survival of the human race.

Shubhi Singh was born and raised in New City, New York. Currently attending middle school, Singh conceived the story from a random dream and decided to put it on paper, which was finished in 2010.

Adventures with Herman and Cubby