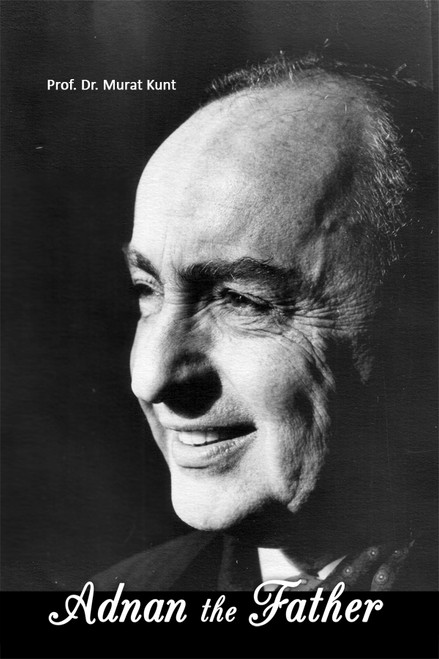 Adnan the Father is about author Prof. Dr. Murat Kunts father, an exceptional man who deserves to be known. It discusses from his childhood to his last day how he developed his personality to be adored by everyone who knew him. He was also Kunts best friend and gave him a fantastic family education. They had much complicity, be it at school or on sports.