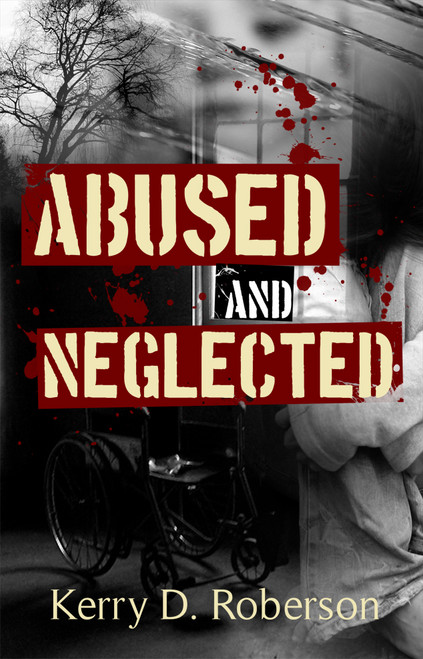 Pain, hatred, sufferinga chain reaction that forms the shackles that hold an individual down from happiness; the very chain that restrains him from seeing himself as someone worthy of love and the life he was given. What brings in these manacles that keep an individual from realizing his own worth? Answerhis own experiences with people who made him feel worthless and vulnerable.

In Abused and Neglected, Kerry D. Roberson shares his collection of poetry that expresses his thoughts and emotions on being held down by his pain, hatred, and suffering, which began since he was a child and followed him through his adulthood. Through his poetry, he shares a glimpse of the hardships he suffered and his battle against the effects of being abused and neglected for the sake of love, happiness, and his inner peace.

Kerry D. Roberson grew up in poverty most of his life and adulthood and has seen and been through abuse and neglect. Trying to overcome the struggles on his own, Kerry learns that one man tries to reach desperately for the impossible. While trying to become successful, the ins and outs of life situations leave Kerry homeless, and little does he know that doctors diagnose him with a schizophrenia disease. After visiting many doctors, he finds it still hard to cope with his illness. He tries to turn to his family for help and answers but is turned down. Kerry finds a solution that brings him much hope: He turns to God.