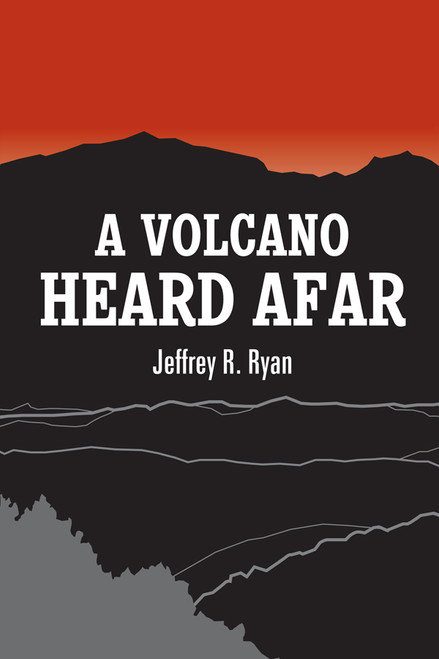 1936. Spain explodes as fascist generals launch an uprising to kill the new democracy. Hitler and Mussolini rush to the side of the brutal General Franco. But the democracies of the world refuse to aid the Spaniards fighting for their lives against the coming slaughter.

Tom Johnson is an American idealist who hears the bursting volcano and goes to help make Madrid the tomb of fascism. Johnson and his comrades risk all they have to save the Spanish people from tyranny, but the Spanish Army and the International Brigades are no match for the fascist-nazi machine. Johnson escapes and returns to America, where his radical past puts him in desperate danger. The Cold War approaches the freezing point. The Red Scare now haunts America. Johnson is torn from his beloved wife and son and forced to stand trial for his ideals.

During the trial, Johnson cries out boldly for freedom, equality, and justice. A Volcano Heard Afar is a thrilling tale of Johnson and his friends who fight against the Axis powers years before Pearl Harbor. They could be called the Greatest Generations Earliest Patriots.

Jeffrey R. Ryan is a native of Boston, where he graduated with a Ph.D. in history, and has a passion for human rights activism. He is a history teacher and resides in Watertown, Massachusetts.