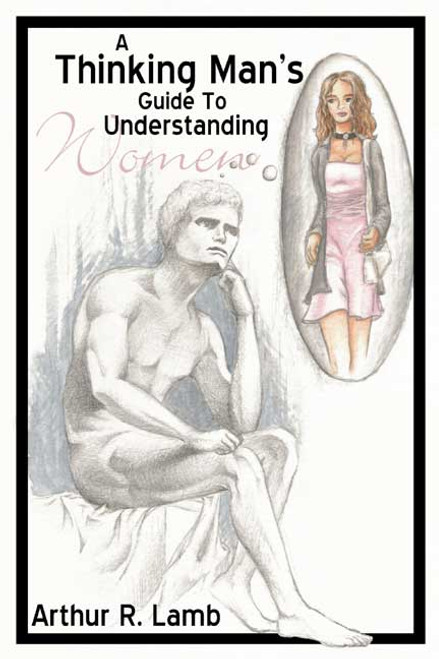 by Arthur R. Lamb A Thinking Mans Guide to Understanding Women will ruffle some feathers, particularly those of women who believe they are in total control of their own destinies. Nonetheless, covering such topics as dating, sex, marriage, motherhood, and genetics, the book is mandatory reading for any man desiring a better relationship with women through an understanding of the underlying psyche that governs their lives. ABOUT THE AUTHOR Arthur R. Lamb was born in 1941 in West Point, Georgia, and grew up just across the beautiful Chattahoochee River in Lanett, Alabama. Following graduation from Lanett High School in 1959, he studied pharmacy at Samford University in Birmingham, Alabama, for two years, then studied medical technology and pre-medicine at the University of Alabama for two years. In 1970 he graduated from Duke Universitys Physicians Assistant Program. He then accepted an academic appointment at the University of Alabama at Birmingham Medical Center, where he taught laboratory medicine and physical diagnosis for three years. In 1973, he relocated for Florida and spent the next thirty years in family medicine as a midlevel practitioner, retiring in 2003. He now makes his home in Johnston, South Carolina. (2005, paperback, 210 pages)
×

A Trek through Nepal

A Vertical and Horizontal Framework for Innovative Teaching