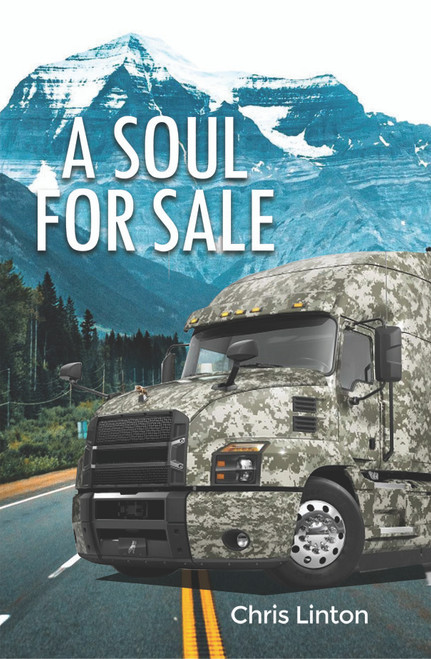 In The Shadows of His Grace