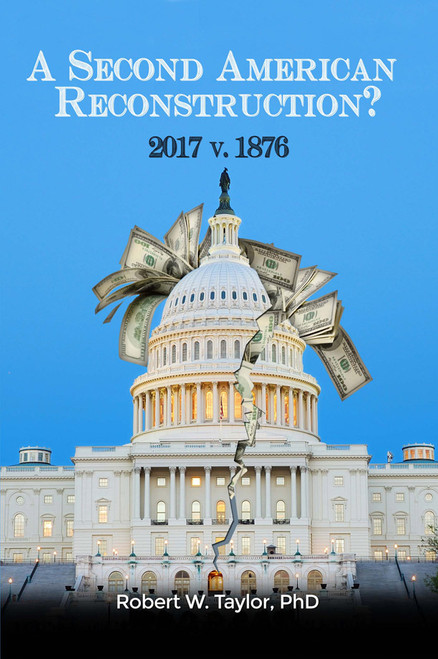 If I’d Have Only Had 3 Seconds - eBook