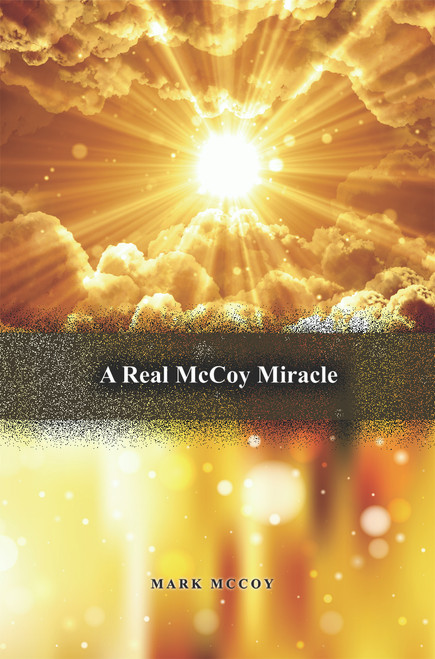 A Real McCoy Miracle is a first-hand account of a modern-day miraculous event. After a horrific accident that the doctors said would likely be fatal, Mark McCoy recovered and has spent the remaining years of his life—to this point—embodying a medical miracle while growing up in small town America.

What started as a carefree day with his friends quickly became a nightmare. Mark was in a horrendous accident. He was hit head-on by a pickup truck, while riding a dirt bike. He was thrown several feet, and in bad shape. Suffering seizures at the scene, and having those continue at the hospital, his parents were in for a long road to recovery.

Read along to see how, through the grace of God, Mark survived this accident.

Mark McCoy was born in Arkansas and has spent his life in the south. He enjoys spending his time outdoors, playing sports, hunting, and fishing. The greatest pleasure of his life has been raising his son and watching him become a father.

This is his first published book.