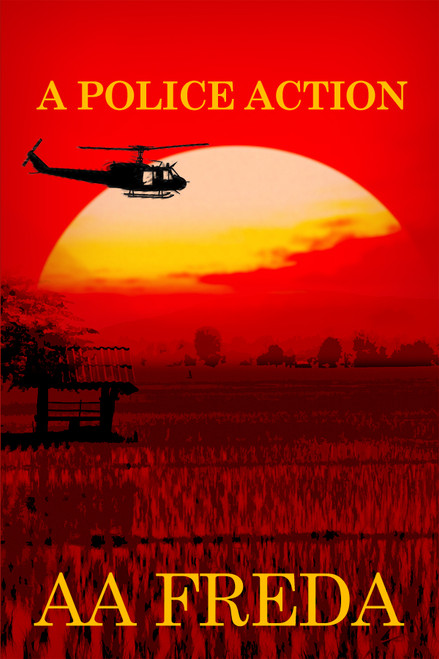 A Philosophical Fantasy: The Way

A Person Worth Being - ME! - eBook