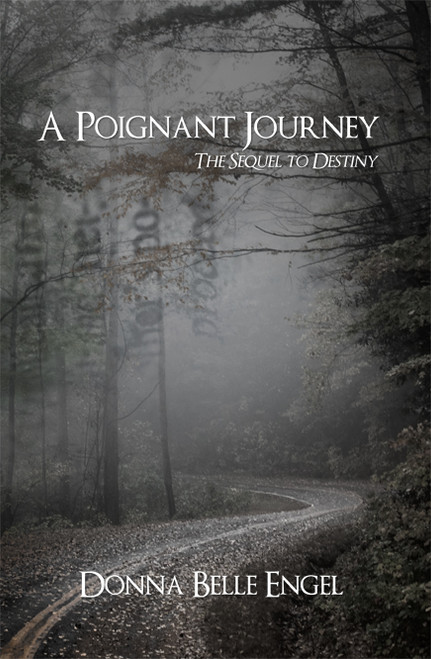 A Poignant Journey: The Sequel to Destiny
by Donna Belle Engel

Josh Adam Johnson was like any other high school senior with big dreams. He wanted to attend the prestigious Wharton School of Business, followed by Harvard Law School, and eventually enter his fathers successful law business.

The year was 1986, and Josh was making his dreams a reality. Times and attitudes had changed in the years since Josh was born in 1969, particularly for the Civil Rights Movement. But for all the ways times had changed, they were frighteningly similar, especially in the Highlands, where bigotry was alive, and where acts of cruelty against African Americans like Josh were all too common.

This is the story of a young man fighting for his future while struggling with the realities of life and a society in which racism still lingered.

Donna Belle Engel was born in Pittsburgh, Pennsylvania. She became a Florida resident in 1985 after moving to Sarasota, Florida. There, after fifteen years, she met and married John Hal Engel. Twelve years after their marriage, they moved to Tampa, Florida, where they currently reside. Between the two of them, they have a combined total of five children, eleven grandchildren, and three great-grandchildren.