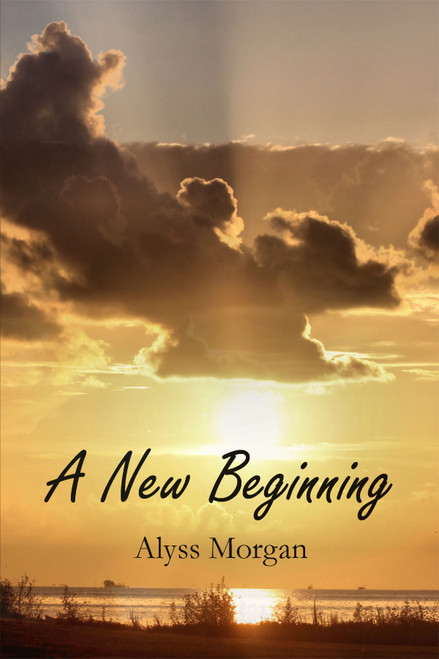 A New Beginning
by Alyss Morgan

It was the year 1773. Anne Spencer and her siblings set their foot in Boston during the latter years of American colonial era. They belong to one of the aristocratic families in England. However, after the death of their parents in a carriage accident, it was learned that their father incurred a considerable amount of debt, the payment of which left them penniless. As if the bad luck wasnt enough, her fianc broke their engagement, shattering Annes dream of having a good home with a good husband and wonderful children. They were forced to live in the slums of London and Anne and Tim hardly make ends meet.

Coming to America was a way to start all over again. Anne had heard good things in the colony and was determined to give her two brothers and sister a good future. She had been raised well and was trained to manage the household and properties by her mother, qualities which she had shown in America where she immediately established a good name, being a hardworking barmaid. But that reputation will soon vanish when she refused the advances of an English officer, who in turn spread rumors that she was a woman of loose conduct. She lost her job and her dream until Theo, a man who had seen her real character, offered her marriage that would redeem her name and give her and her siblings a comfortable life. Theo had been a lonely man after the death of his wife. He was childless and was looking for an heir.

The times had been frightful when the Americans demanded freedom from England. Amid those turbulent years, their love for each other strengthens, and their dream of raising children in a place where equality was of utmost importance came true.

Alyss Morgan is an avid reader of romance and historical novels, as well as mysteries and science fiction. She is happily married to her husband, Frank, and they live in Vilonia, Arkansas, where they have been residing for the past thirty years.