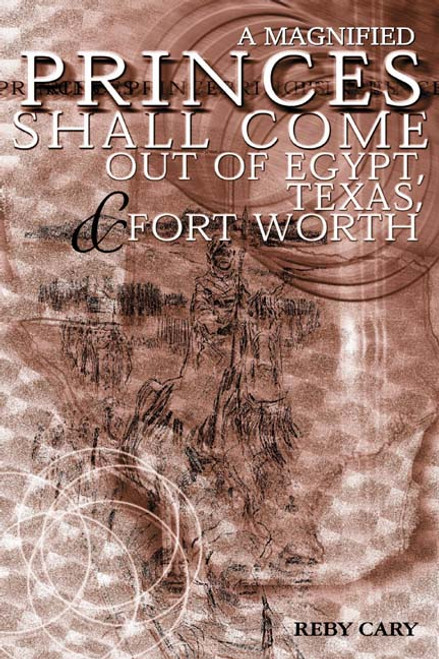 In this meticulously researched book, Reby Cary explores the African-American contribution to United States history, culture, and politics, beginning with slavery and continuing to the present day. From the plantation to the inner city, from the Deep South to the Western frontier, Cary shows the profound ways in which African-Americans have shaped this nation. Historical accounts of slaves, civil rights leaders, and black politicians alike demonstrate the ability of African-Americans to conquer adversity, to rise above the racism and injustice that so often plague their communities, in order to realize dreams of equality and accomplish remarkable things. Special attention is given to black leaders in Texas and Fort Worth, where the black population has experienced particular hardship and has achieved significant change.

Reby Cary, a real-estate broker, worked as a counselor, teacher, and administrator at a number of Texas colleges for almost thirty years, urging students to pursue justice and equality for all men and women. Toward the end of his teaching career, Cary became involved in local politics. He was the first African-American elected at-large to the Fort Worth independent School District School Board, and from 1979 to 1985 he served as a Texas State Representative for District 95. Cary has been an active member of numerous professional and community organizations over the years, including the American Legion, the Alpha Phi Alpha fraternity, and the Texas Council of Black Republicans. Cary is the author of Intercultural History: The Negro. In his spare time he enjoys recreation vehicles, fishing, and watching sports. (2002, paperback, 234 pages)