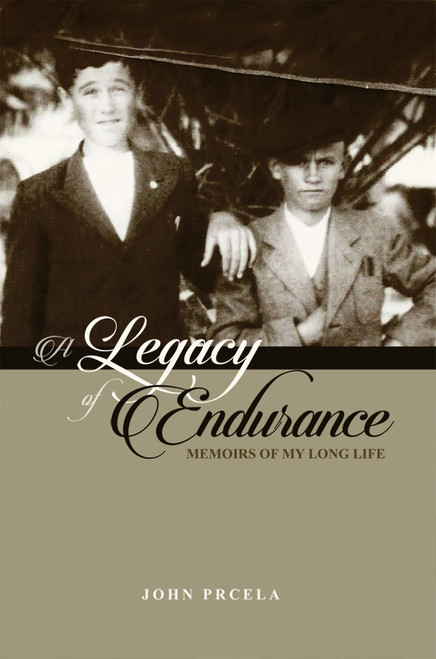 A Legacy of Endurance: Memoirs of My Long Life
by John Prcela

My World War II and especially postwar experiences prompted me to write this book. In the aftermath of WWII, almost my entire Croatian generation was murdered in a long chain of Death Marches and extermination camps throughout the then existing Communist Yugoslavia. However, the would-be historians of that period of history have left just the blank pages about my murdered Croatian generation or they have described those victims as murderers! Such travesty of justice and history, prompted me to write this autobiography, although I already wrote several historic books on that horrifying subject. I am a survivor of that peace-time Croatian Holocaust, known as the Bleiburg Tragedy. That is why in these memoirs I want to leave to the future American and Croatian generations my own legacy which I not only lived through so many tragic vicissitudes but also described it in several historic and theological books

A Letter to the Ladies: An Inspirational Message Every Woman Should Read

A Lamb for Slaughtering