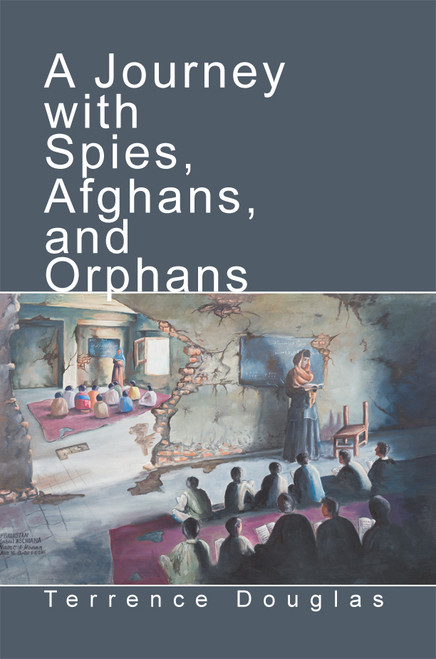 Fifteen years ago, author Terrence Douglas accepted a contract to go to Afghanistan and help create an academy for the Afghan intelligence professionals who were charged with defeating Taliban insurgents who threatened the growth of democracy.

Upon arriving in Kabul, he was assigned to reside in a “hutch,” a modified shipping container within a fortified compound. His companions were fellow U.S. contractors attracted to the challenging assignment and the pay they were to receive. They were protected twenty-four hours a day by members of the ethnic tribe of the Afghan Intelligence Minister. Any journey outside the compound was in a vehicle protected by professional U.S. security contractors.

The isolation of the assignment and the environment caused much reflection. This book is the result of Terrence’s time spent alone in his hutch, socializing with fellow Americans in a confined environment, the close professional relationships developed with his Afghan hosts, and instructing the Afghans who yearned for a free environment to raise their families.

Terrence Douglas was born and raised in the Bronx, New York, attending school within walking distance of his home. He earned a master’s degree in Soviet Studies, served two years in the USAF, married within two months to a lady he met in the state of Washington, and applied for and was accepted to Warsaw, Poland, with his wife and two children.

Terrence currently resides in a home located on a canal two hundred yards from the Atlantic Ocean in Virginia Beach, pursuing his passion for writing.

A Journey with Spies, Afghans, and Orphans - eBook