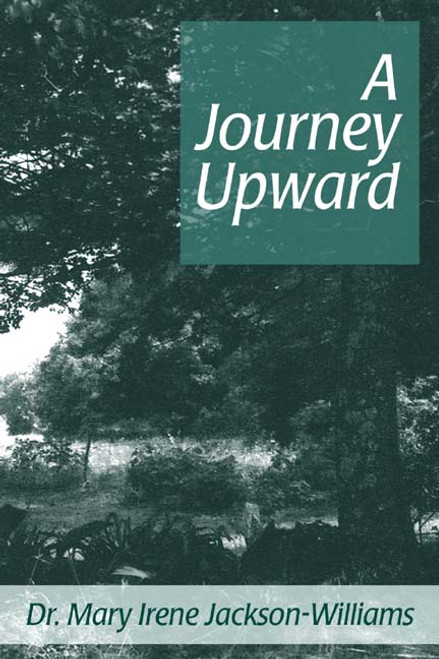 Dr. Mary Irene Jackson-Williams A Journey Upward recounts the progress of one family from slavery to the mid-1900s. Originally stolen from his family in Guinea, Ishama was soon kidnapped by Native Americans. Although still a slave, he enjoyed special status in the tribe due to his resemblance to the chiefs son. Ishama and his family endured the forced immigration to the Oklahoma Indian Territory. A fictionalized biography, Dr. Jackson-Williams traces her familys progress from that fateful day in Guinea. With humor and with great honesty, she describes the troubles, joys, and sorrows of being African-American in middle America. ABOUT THE AUTHOR Dr. Mary Irene Jackson-Williams was born in Hugo, Oklahoma, the daughter of Primer and Hylar ("Tootsie") Jackson. Inspired by her fathers stories and curious about property deeds from Chickasaw/Choctaw tribes found when her grandmother died, Dr. Jackson-Williams researched her familys past and chronicles her ancestors lives in this fictionalized biography. Dr. Jackson-Williams holds a doctoral degree in Business Administration and is a professor at the Community College of Southern Nevada. She enjoys playing the piano, studying foreign languages, exercising, and spending time with her daughter Monica Ariane. (2004, paperback, 200 pages) Availability: Usually ships in 2-3 business days.
×

A Letter to the Ladies: An Inspirational Message Every Woman Should Read

A Lamb for Slaughtering