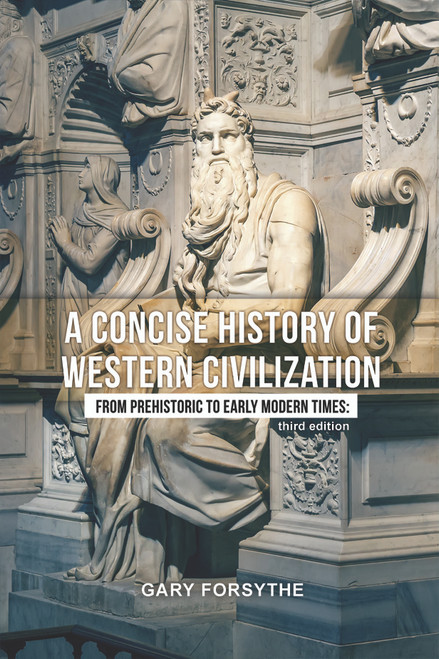 Create Your Destiny: Making Your Dreams and Goals a Reality Now! - eBook