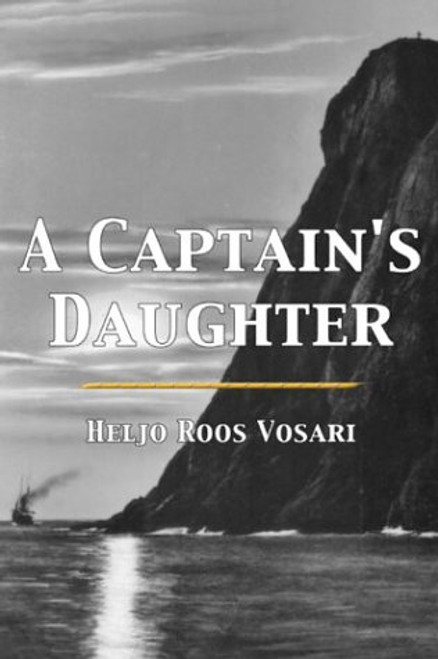 by Heljo Roos Vosari Born in Estonia, a small Baltic country in northern Europe, Heljo Roos Vosari was raised A Captains Daughter. Her father was a sea captain and part owner of a freight-shipping company, and Heljo and her sister and mother would often travel with him during the summer months. In doing so, she developed a love for exploration and learned several languages that would come in handy years later. However, her carefree and adventuresome childhood was disrupted when her father developed heart disease and died at a young age. Then World War II erupted, resulting in further instability and uncertainty in her young life. Heljo and her family manage to finally escape from both the Soviet and Nazi occupation and flee to Sweden, where life began to take on a semblance of normalcy as she finds work, meets her husband, and begins to raise a family. Finally in America, she finds new challenges and opportunities in the corporate and academic worlds. A thoroughly engaging and well-written tale told with picturesque words and phrases, A Captains Daughter is not only a peek into a vibrant and well-lived life, but also a revealing slice of history told from a fresh point of view. (2003, paperback, 96 pages)

For the Love of a Daughter