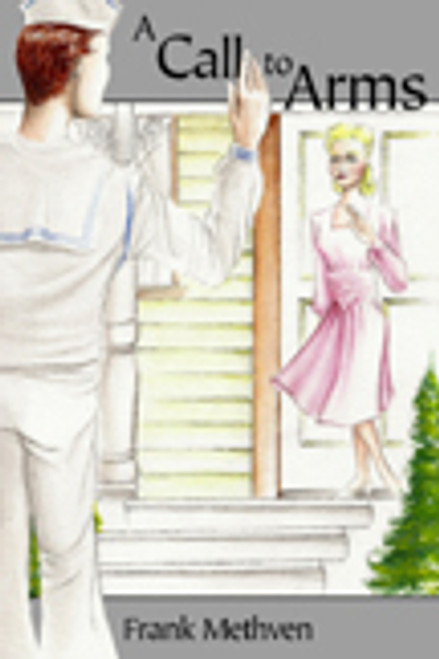 by Frank Methven As the nation engages in one of the bloodiest battles in world history and answers A Call to Arms, three men struggle to survive and maintain their friendship despite the different directions in which their lives take them. Meanwhile, waiting anxiously at home are three women who are also struggling with the changes the war has wrought in their lives and can only hope their men will make it home safely. Based on his own experiences and those of his friends during World War II, Frank Methven has created characters who are so real they could be friends weve known all our lives, as is the case with Katharyn Scott, Jean Francis, Hank Thorpe, Otto Brau, Kenny Barker, and Gordie Cushman, known as the six friends. All six lives were changed irrevocably when the men enlisted to defend their beloved America, and this is their story, one familiar yet unknown, one which should never be forgotten by anyone whose lives were touched by World War II. ABOUT THE AUTHOR: Born in Covington, Kentucky, and raised in Cincinnati, Ohio, Frank Methven presently resides in Washington State. He has written for radio, national magazines, and international anthologies of poetry. A member of both the National Hound Association and the American Hound Association for the last forty-five years, Mr. Methvens interests include reading, writing, and of course, dogs. (2004, paperback, 188 pages)
×