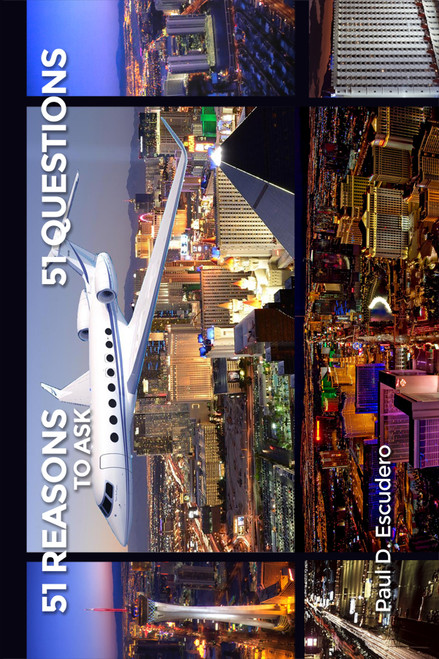 Vance is brought back to Earth by the Rén, aliens a million years in advance of humans. The CIA quickly becomes involved. So does the KGB – and its seductive agent Anastasia Pushkin. All the while the Grays, another alien entity involved, are set on attacking and conquering the Earth and exterminating all of its people. Vance and his recently found love, the Rén Empress, are likewise determined to help save the people of his home planet from extinction.

Space battles ensue and Earth is only days away from annihilation. The decisions taken by the warring characters will affect everyone in this gripping, fast-paced science fiction novel, filled with thrilling action, intriguing mysteries, and the most pressing questions that humanity faces about the future.

Paul D. Escudero lives in San Diego, California. He has worked in electronics his entire adult life and has seen it evolve from vacuum tubes to modern devices. His interests include history, railroads, science fiction, aerospace, and the new discoveries of the galaxy and the universe. In addition, he is the author of Sasha Andromeda, also from Dorrance Publishing Co. He patiently awaits the eventual disclosure of aliens or for other monumental surprises about the future of mankind.

A Beacon of Joy: Finding Peace and Answers When Your Child Has Special Needs