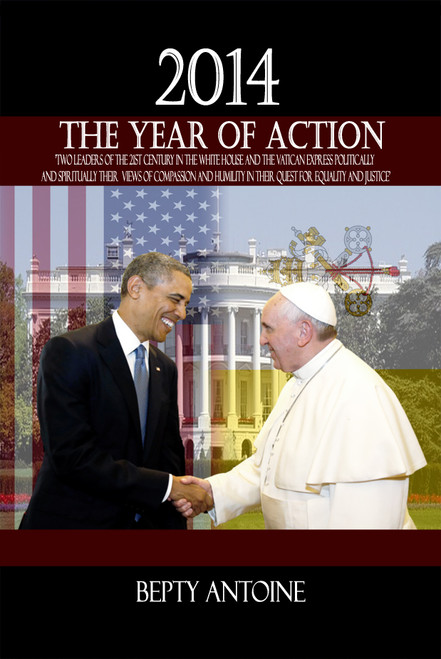 The Year I Was Bullied - eBook